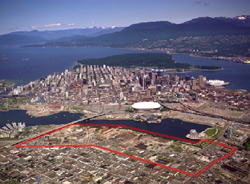 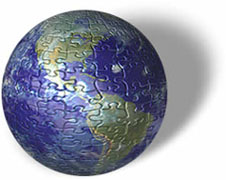 Life, whose complexity increases, seems an exception to the second law of thermodynamic. However, life’s order is created by the constant flow of energy from the sun. In order to survive, human beings have to consume food, which is an ordered form of energy and convert it into heat, which is a disordered form of energy. Reading the information contained in this web site will have increased the amount of ordered information in your brain. However, during that period, you will have converted hundreds of calories of ordered energy, in the form of food, into disordered energy, in the form of heat that you lose to the air around you by convection and sweat. In total, this small amount of ordered information will have had a much greater effect increasing the disorder in the rest of the universe. • source: Entropy • See also XlnkS535 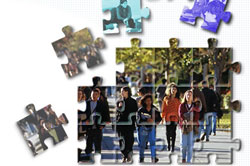 Any closed system disorder, or entropy, increases with time. Why? In “a brief history of time” Steven Hawking gives the following explanation: Consider the pieces of a puzzle. There is one and only one arrangement where the pieces make a complete picture. On the other hand, there are many arrangements, in which the pieces are disordered and don’t make a picture. Similarly, the second law of thermodynamics results from the fact that they are many more disordered states than there are ordered ones. Without external energy or information which may reconstruct the puzzle, the system will evoluate toward the more probable state of complete disorder and meaningless set of pieces. • source: Entropy • See also XlnkS535 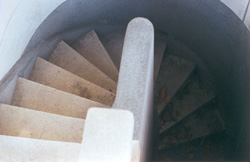 According to social marketing theory, the following are the stages of behaviour changes:

According to marketing theory, the following are the key determinants of behaviour changes:

Way to act or react, but seen from outside a living organism. Opposed to motive or motivation. Behaviourism is a method of psychological inquiry, an empirical science that study nothing but what ‘an organism does and says’. It is a rather crude materialistic theory that wants to reduce life to a series of stimuli-response and ignores any internal drivers: sentiments, conscience, soul. The development of marketing ‘science’ is largely based on behaviourism theory. • in detail • see also: Social Marketing XlnkS596

Sustainable social marketing is the application of commercial marketing techniques to programs designed to influence the voluntary behavior of target audiences in order to improve their personal well-being and that of the ecosystem. • in detail XlnkS595 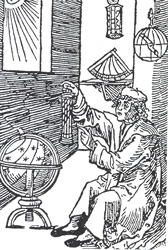 Sustainability Now’s strategy for voluntary adoption of the sustainability principles uses the well-established technique of social marketing. Accordingly, the target audience is sub-divided into 5 groups: 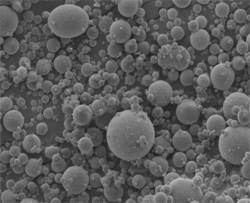 Supplementary cementing materials (SCM) are reclaimed industrial by-products such as fly ash, silica fume or ground granulated blast-furnace slag (GGBFS) which can partially replace Portland cement in Concrete. The manufacturing of one tonne of Portland Cement produces about one tonne of CO2, a Greenhouse Gas linked to global warming. Using SCM instead of Portland Cement in concrete reduces its “CO2 signature”. SCM in concrete not only reduces GHG emissions but improves long-term strength and durability characteristics, and typically is more economical than normal Portland cement concrete.weblink: EcoSmart Web page • from: EcoSmart • in detail • see also: Ecosmart Concrete XlnkS594 XlnkC1812